Kill Warrant Scanner
Frame Shift Wake Scanner
Bounty Hunting is a combat-related role that involves destroying criminal ships whose pilots are wanted for crimes in a jurisdiction. In addition to the credits that can be earned from collecting and redeeming Bounty Vouchers, bounty hunters also earn experience towards their personal combat rank, and increase reputation with the minor faction that issued the bounty.

A basic scan using a ship's Sensors can determine if the selected target is "Clean" or if there is a warrant for their destruction. Bounties outside of the current jurisdiction are not shown by the ship scanner so it is highly recommended that bounty hunters equip a Kill Warrant Scanner to scan for those extra bounties (bind it to a fire group, aim at the target and "shoot" until the scan is finished) as this can significantly increase payouts. It is also recommended to have a Frame Shift Wake Scanner equipped to scan any High Energy Wakes in case the target jumps away, though pursuing runners is only worthwhile if their bounty is exceptionally high.

Bounty hunters will often loiter outside stations in order to scan other ships when they slow down to enter the docking area, but many bounty hunters are most active at Resource Extraction Sites or Nav Beacons since many wanted ships will appear at both locations. Most NPC ships will pass through the Nav Beacons making them excellent areas for both NPC and player bounty hunters. The Resource Extraction Sites can be mixed in their populations. Isolated clusters of asteroids rarely contain any activity at all whereas the planetary rings of busy planets are rife with pirates looking to prey on miners. This makes planetary rings advisable for any prospective bounty hunters.

A major problem for bounty hunters is accidentally shooting the regional security services. Stray Multi-cannon shots, turreted weapons, and occasional AI stupidity tend to be the causes of this problem. There is some leeway before the security services will set a bounty or even attack, but caution should still be exercised in the event that the security ships are badly damaged. In the event that a bounty is incurred, the player will need to go to a station or system where their bounty does not apply and use an Interstellar Factor contact to pay it off, provided their notoriety is zero.

To claim a bounty a player only needs to find a target with an active bounty on them and destroy their ship. Getting the final "kill" shot is not required to claim the bounty if the following conditions are met:

Bounty Vouchers are awarded when a commander destroys a ship that had a bounty on it. These vouchers must be cashed in at an appropriate contact to receive the reward.[1] Voucher can also be redeemed at Interstellar Factors, but a 25% fee is imposed for this service.

Kills and associated bounty vouchers are recorded in the ship's log, so if the player's ship is destroyed before they get back to a station contact to present them for payment, then the vouchers will be permanently lost along with the ship. 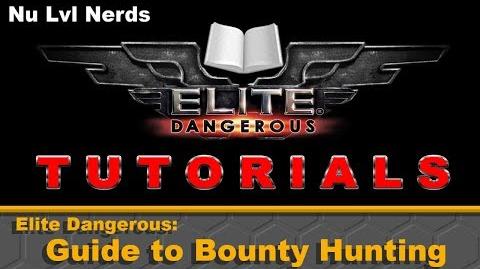 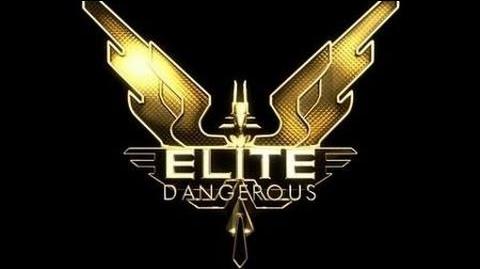 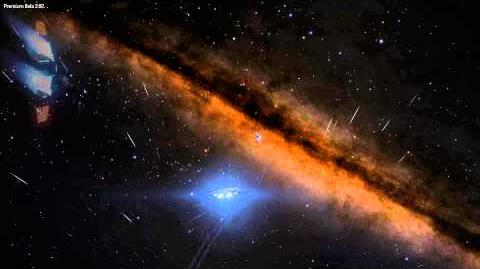 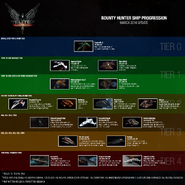