These organisms are so called because of their resemblance to capsules, are protected by husks that shield them from radiation.

Capsule Molluscs are non-sapient, spacefaring creatures that inhabit Notable Stellar Phenomena and loosely resemble the molluscs native to Earth. Pairs of Capsule Molluscs have been observed discharging energy between each other via their tentacles.

There is one known type of Capsule Mollusc:

Capsule Molluscs have been found at the following locations. 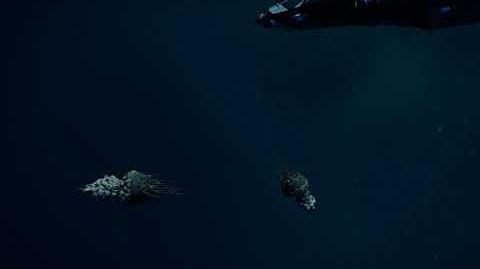 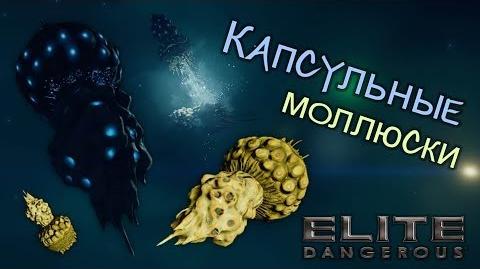 Elite Dangerous Stellar Phenomena
Add a photo to this gallery

Retrieved from "https://elite-dangerous.fandom.com/wiki/Capsule_Mollusc?oldid=132922"
Community content is available under CC-BY-SA unless otherwise noted.