Limpets controlled by this module can collect canisters and asteroid chunks automatically. Two modes of operation are possible. First a chunk or canister can be collected quickly by deploying the limpet whilst targeting the object in question; this will consume the limpet. Second a limpet can be deployed with no collectable object targeted and will result in the limpet entering a slower autonomous mode where it will collect any available object automatically for a set time. To collect asteroid chunks in either mode requires a Refinery module to be fitted.

The Collector Limpet Controller is a type of Limpet Controller module that can program limpets to retrieve commodities, materials, and asteroid fragments in the vicinity of a ship, and load them into the ship's cargo hold through the Cargo Hatch. They operate in one of two modes: targeted collecting, in which a single limpet will rapidly retrieve a single targeted object and then immediately expire, and non-targeted collecting, in which any deployed limpets will automatically retrieve any objects in the area until they expire.

Collector Limpets make the process of gathering cargo after a battle or during mining a much faster and easier process than doing so manually. The Collector Limpet Controller module can stack, and having more than one fitted allows for deploying as many active limpets as described, one at a time if necessary.

If there are no valid targets within range for multitarget Collector Limpets to collect, the deployed Limpets will attempt to remain close to their mothership until they expire or until a new valid target enters their range.

Note that Collectors do not differentiate between Legal and Illegal Salvage containers; exercise caution when using Collectors to salvage in combat areas, as containers ejected from other ships due to Cargo Hatch damage will be considered stolen and may result in fines from the local authorities if detected on scans. Collectors will not attempt to retrieve items marked as "Abandon" using the Jettison feature, they will not collect items set to "Ignored" under Contacts, and will not attempt to retrieve any of your own cargo lost to Hatch Breaker Limpets Limpets. 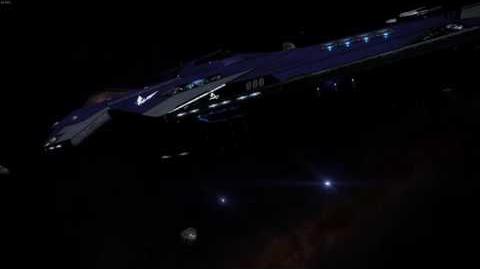 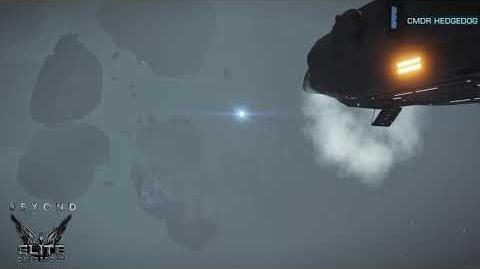 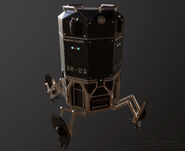