Colonia is a system in the Inner Scutum-Centaurus Arm. It is approximately 22,000 light years outside the Core Systems, and is also the current location of Jaques Station, making it one of the most remote inhabited star systems from Sol. A permanent planetary outpost, Colonia Hub, was later constructed in the system as the headquarters of the Colonia Council, marking the beginning of human colonization of the Colonia Nebula and wider Colonia Region.[1]

Colonia's original designation was Eol Prou RS-T d3-94. The Eol Prou nebula was submitted as a POI to the Galactic Mapping Project on July 1, 3302, by CMDR Diocles Asterous (aka Diostar), with a placeholder name of "Colonia" being suggested by Erimus Kamzel (GMP Founder). The name was quickly adopted by the exploration community and Universal Cartographics made the name change official on October 25, 3302. 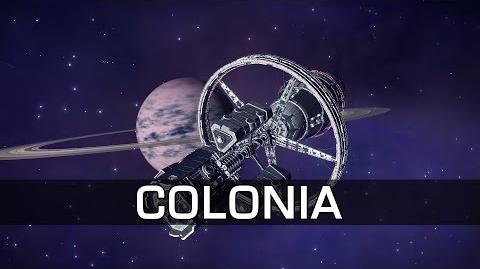 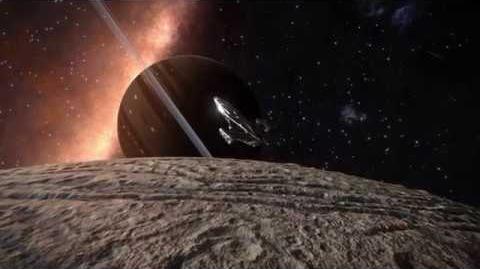 Elite Dangerous Returning to the Bubble from Colonia 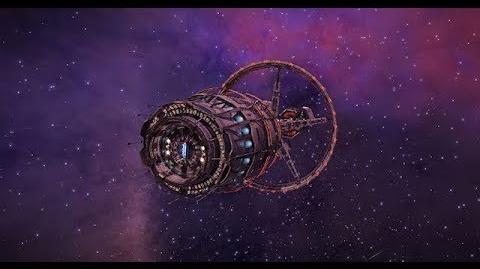 Elite Dangerous- COLONIA CODEX
Add a photo to this gallery

Dove Enigma
Add a photo to this gallery

Retrieved from "https://elite-dangerous.fandom.com/wiki/Colonia?oldid=126318"
Community content is available under CC-BY-SA unless otherwise noted.