A constellation is a group of stars that are visibly related to each other in a particular configuration seen from a planet. A constellation forms patterns and imaginary outlines of animals, mythological people and gods, creatures, or manufactured devices.[1]

The night sky as seen from Earth has accurate constellations.[2] David Braben said "So for those who've played it we've actually put in most of the earth centric constellations in the sky, but when you travel a little away they all distort, but more important we are bang in the middle of this dust. So your night sky is quite dark, but if you go say a hundred light years directly out of the galactic plane it’s a bit like poking up."[3]

You can identify every modern constellation in the sky while in the Sol system. All those stars can be visited as well.

The sky as seen from Earth is divided into 88 modern constellations. These are primarily based on asterisms of Greek and Roman mythology. Constellations of the zodiac are along the ecliptic.[4] 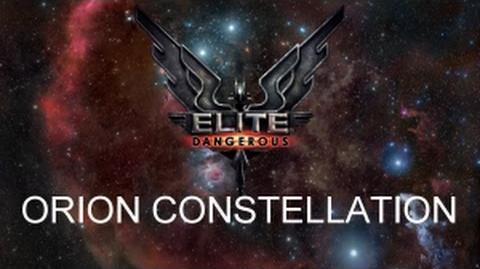 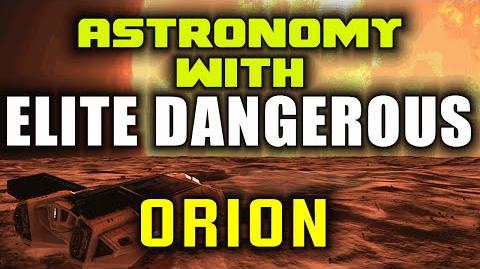 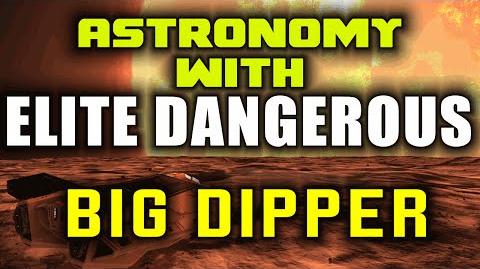 Elite Dangerous does The Sky at Night - Plough, Big Dipper, Ursa Major
Add a photo to this gallery

Retrieved from "https://elite-dangerous.fandom.com/wiki/Constellation?oldid=104374"
Community content is available under CC-BY-SA unless otherwise noted.