Elite Dangerous: Beyond advances the ongoing player-driven narrative and introduces dozens of game-changing upgrades and enhancements, whether you prefer to trade, fight or explore. This third season of content is available FREE for all Elite Dangerous owners.

Elite Dangerous: Beyond is the third season of content for Elite Dangerous and a free extension of Elite Dangerous: Horizons.[2] All Beyond updates were provided free of charge to Elite Dangerous players across PC, Xbox One, and PlayStation 4 over the course of 2018. While the updates made changes and added content to the base game, they also included some features that were exclusive to Horizons owners, such as new ships.[3]

Beyond is followed by the April Update, the first of several smaller content updates released in 2019 and 2020. The Development Plans has an overview of major updates and expansions.

The main focus of this season is core gameplay, existing features, quality of life and other improvements.[4]

Chapter Two is the first of two smaller updates released between the Q1 and Q4 expansions. It was released on June 28, 2018.[14]

Chapter Three was the second of two smaller updates released between the Q1 and Q4 expansions. It was released on August 28, 2018.[17]

On August 31, 2018, Frontier's Head of Communications Zac Antonacci addressed changes to the Chapter Four update of Elite Dangerous: Beyond as well as plans for future premium content and expansions.[37]

The following content that was planned for Chapter Four of Beyond was delayed to future updates or expansions:[38] 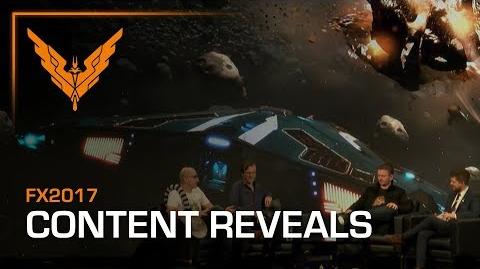 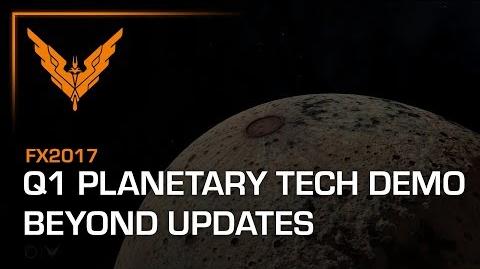 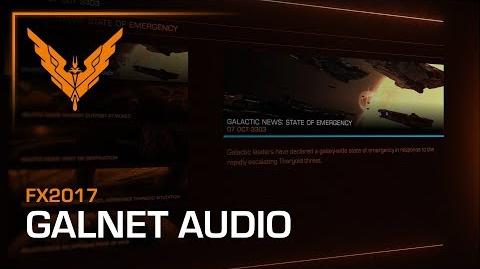 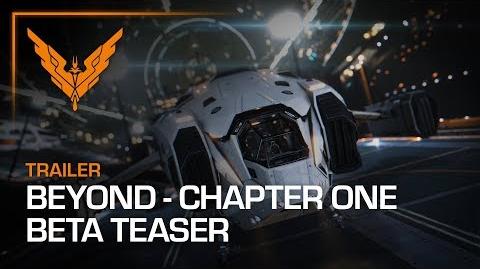 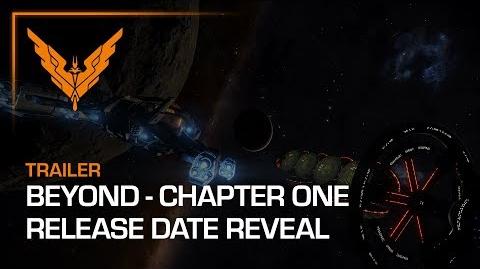 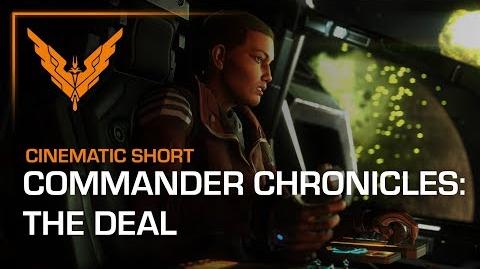 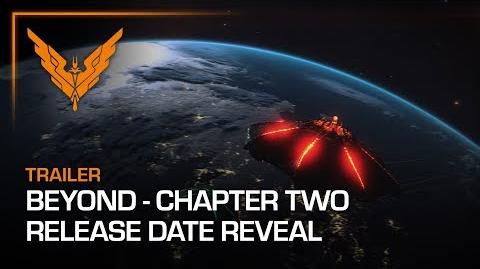 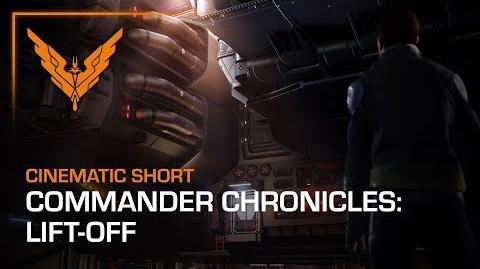 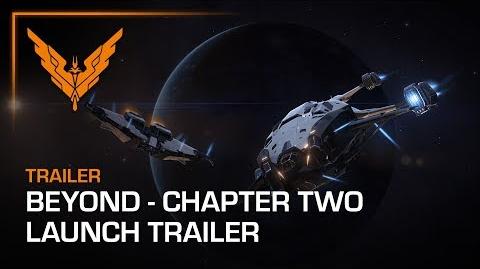 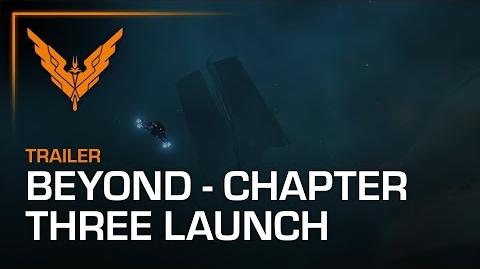 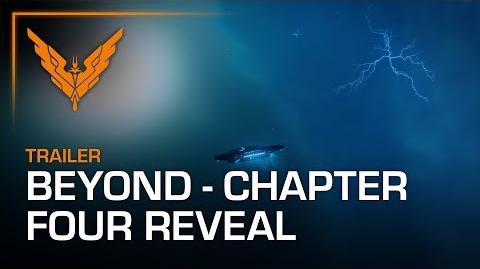 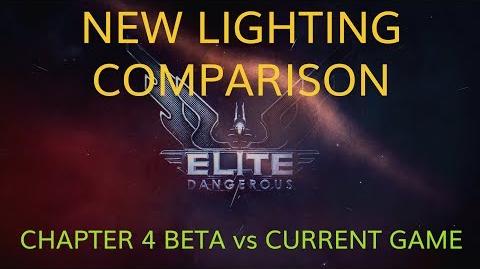 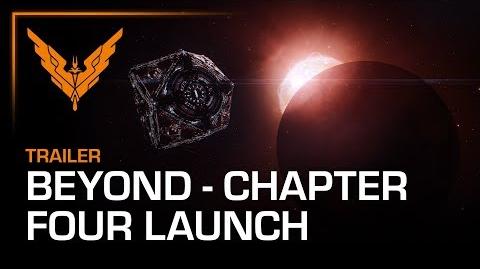 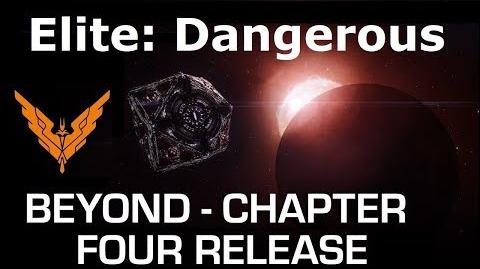 Elite Dangerous: Beyond Chapter One Art

A new weapon module made from Guardian tech