The Elite logo is a combination of pilot's wings, the word "Elite", and a stylized phoenix which was added by artist Philip Castle. He also worked on the Cobra and Coriolis cover for the original Elite.

David Braben said "The Elite logo took a while to get right. The inspiration was a mix of pilot's wings and logo. The Griffin thing was Philip Castle's idea."[1]

In the Elite universe it is the emblem of the Elite Federation of Pilots. The body awards and administers the Elite ratings. The gold badge is for Elite pilots and silver for all other ranks.

The Elite game title is derived from a player's goal to raise their combat rating to the exalted heights of "Elite".

Malibu explained "Basically, what I did was to transform some points of the real elite logo into coordinates (X and Z), then I manually looked at my galaxy map, for each of those points, and bookmark a system at the designated coordinates. But I didn't use any existing, or known POI system in my route," "I didn't even allow myself to go to any outpost to repair my ship, I had to call the magnificent Fuel Rats for some emergency hull repair." [3][4]

Malibu used a simplified version of the excel file for his trip. The spreadsheet he used a gimp-like software to convert the logo into coordinates, then went on the Galaxy Map to place bookmarks where he needed to go.[2] 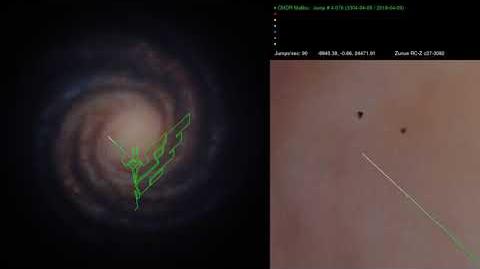 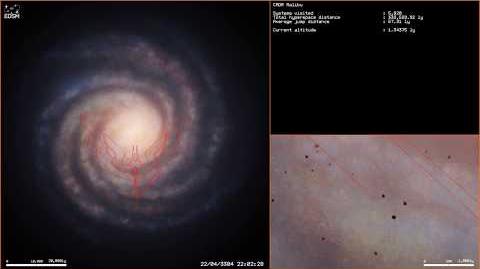 A scan of the Pilots Federation logo from the original Space Trader's Flight Training Manual, which was issued with the 1984 version of Elite as issued for the BBC Microcomputer 32K 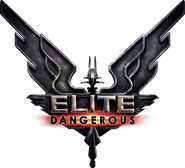 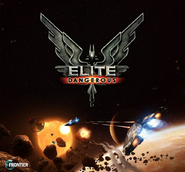 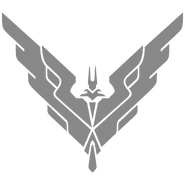 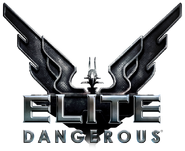 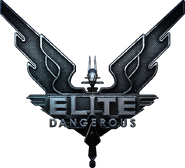 Retrieved from "https://elite-dangerous.fandom.com/wiki/Elite_logo?oldid=125151"
Community content is available under CC-BY-SA unless otherwise noted.