While it is the slowest available medium ship and one of the slowest ships overall, the Gunship is very heavily armoured and features seven weapon hardpoints (two small, four medium and one large hardpoint), giving pilots the ability to get creative with their weapon loadouts. It has four utility mounts. It is one of four medium-sized ships in the game that is capable of equipping a Fighter Hangar, alongside the Keelback, the Alliance Crusader and the Krait MkII.

The Gunship doesn't have great maneuverability - it is let down by slow pitching speed, however its main and reverse drives are very powerful, capable of accelerating or slowing the ship down quickly. The Gunship also has extremely quick yaw rate that is considerably higher than other medium sized ships. 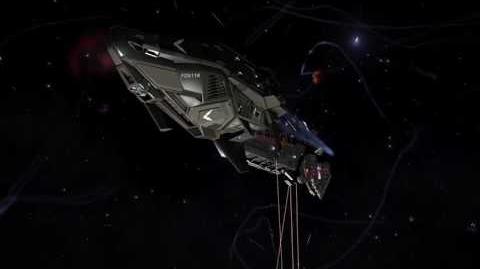 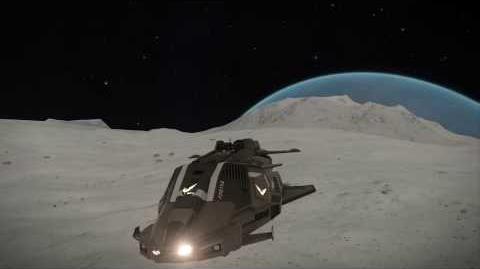 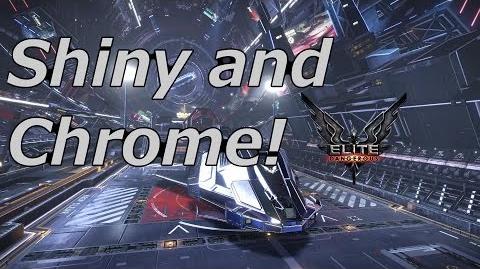 Retrieved from "https://elite-dangerous.fandom.com/wiki/Federal_Gunship?oldid=122637"
Community content is available under CC-BY-SA unless otherwise noted.