Frontier: Elite II is a space trading and combat simulator game written by David Braben and published by GameTek in 1993. It's the long-awaited sequel to Ian Bell and David Braben's earlier game Elite, part of the Elite series and available for Commodore Amiga, Atari ST and PC computers.

Frontier retains the same principal component of Elite—namely completely open-ended gameplay—and adds to this realistic physics and an accurately modeled galaxy. There is no plot within Frontier, nor are there pre-scripted missions as there are in the sequel Frontier: First Encounters. Instead players explore space while trading legally or illegally, carrying out missions for the military, ferrying passengers from system to system, engaging in piracy or any combination of the above. As a consequence, Frontier cannot be completed or "won" - instead, players themselves decide what to aspire to and set out to achieve it.

Players can seamlessly do atmospheric landings on planets with procedural cities. According to Guinness World Records "Frontier: Elite II was the first game to feature procedurally generated star systems."[1]

The author Drew Wagar wrote an in-depth article about the history of Frontier: Elite II.

Stories of Life on The Frontier

This book is a collection eight short stories which came free with Frontier: Elite II in 1993. It's written by David Massey, Moira Sheehan and Kathy Dickinson. These stories are set in the Elite Universe. Although each one can be read as a standalone story, there is an overall story-arc between each. The sub-character from one story becomes the main character in the following. Perhaps for the final piece, Full Circle, you need to have read the previous seven.[2] It adheres to the Elite universe very closely and the writing is of a high standard. You can read it here.[3]

There are a number of elements introduced in Stories Of Life On The Frontier, with everything from dubious practices of slave trading operations, Federal Pilot Academy to Cold War like espionage between the Federation and Empire. However, the main idea is that of the adventures of Commanders; their explorations, battles, dangers and day-to-day life out in the Elite universe.[2]

Frontier: Elite II is highly acclaimed. Here are some reviews:[4] 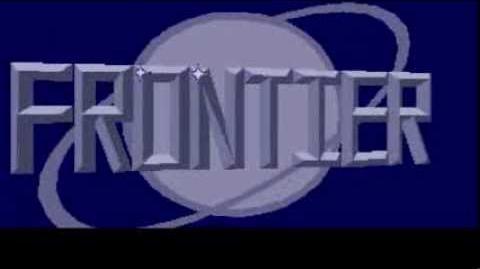 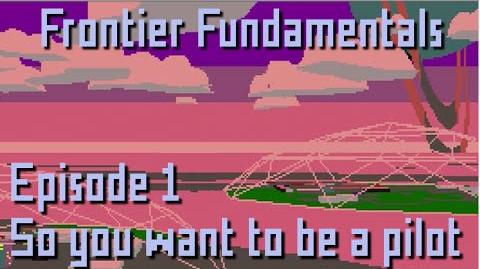 Frontier Fundamentals - Episode 1 - So You Want to be a Pilot 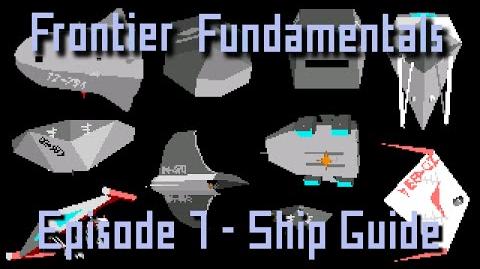 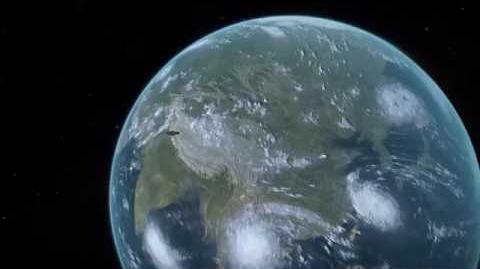 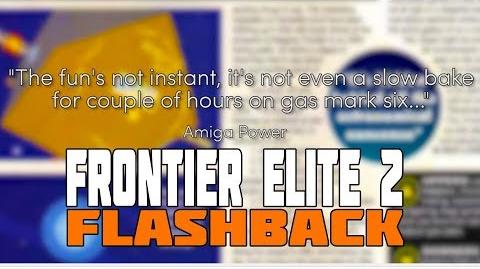 Flashback Frontier Elite 2 - How Much Difference has 25 Years Made? 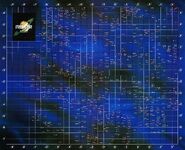 Stories of File:Life on the Frontier book cover 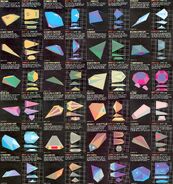 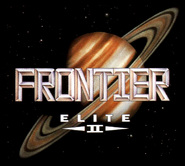 An Eagle in Frontier: Elite II

Retrieved from "https://elite-dangerous.fandom.com/wiki/Frontier:_Elite_II?oldid=125161"
Community content is available under CC-BY-SA unless otherwise noted.