The Fuel Rats are a group of pilots who provide free aid to ships that have run out of fuel and have no means to refuel themselves due to either lacking a Fuel Scoop or having insufficient fuel to reach a star via hyperspace or supercruise.[1] They primarily use fuel transfer limpets to refuel these wayward ships, but they have also adopted repair limpets. They are represented by two minor factions: The Fuel Rats Mischief in Fuelum in the Core Systems, and The Fuel Rat Colony in Rodentia in the Colonia Region.

The Fuel Rats are a hierarchy-less collective. That means they have no leader and no assigned jobs within the organization. Members who disagree about something work it out by listening to each other, suggesting solutions, and (hopefully) deciding collectively what to do. Not having leaders does not mean chaos; it is not the dog-eat-dog world of a nihilist/survivalist. "Our collective is more like the communes of the ancient Greek philosophers Aristotle and Epicurus: they did not need government or leaders because they were basically in agreement about what needed to be done." The “collective” is more like a team, sharing a common goal. Military units have to resort to hierarchical command-structures in order to get people to do the right thing in a situation where disagreement is fostered by political pressure. The Fuel Rats prefer to expect people to do the right thing. If someone doesn’t fit in, they’ll get polite suggestions to find another hobby than Fuel Ratting.[2]

The Doctrine of Individual Excellence is "If we do our best, individually, then collectively we’ll be awesome."

Even though we are leaderless, we are a collective; the actions of each individual reflect on how others perceive the collective. (so, be Glorious!) Every member makes all the Fuel Rats collective look good. Which also means that if a member misbehaves, they make everyone look bad. If one Fuel Rat feels another is making the collective look bad, their starting move should be: “Hey, please think how your behaviour reflects on the collective.”

The Fuel Rats consider themselves the The Good Guys and first and foremost their job – their only job – is to save stranded pilots quickly, courteously, and professionally. Some of them are fairly serious role-players. By all means, role-play if you like. Or not. If a fellow Rat is role-playing, it’s probably nice if you play along.

The Fuel Rats don't require or request any sort of payment in return for their services, though feel free to offer anyways. If you want to work something out or role-play something with a rescuee, have fun.

Members should not mix other game-play with their Fuel Ratting; while you’re out on a rescue, you represent the Fuel Rats. If you decide to get creative, just be thoughtful.

The Fuel Rats are not a war guild. Yes, they'll equip good shields, fast ships, even guns, but it’s hugely unlikely that a Rat-pack will go to war. After all, many of the Rats are on different sides and factions. When they’re being Fuel Rats, they’re all on one side: The Fuel Rats. Otherwise… it gets complicated. Intentionally attacking a Fuel Rat who is on duty is a very good way to turn the every single player group against you.

If you are interested in joining, please use the button located in the get help section to chat with the rats and possibly join.

On June 9, 3306, a few hours after the first Brewer Corporation Drake-Class Carriers went on sale, the Fuel Rats received their first call for a rescue that only Fleet Carriers could attempt. The client was a pilot who had made the one-way trip to HD 76133, a system that could previously only be reached with the aid of FSD Supercharging. Since HD 76133 lacked a neutron star itself, it was impossible for any pilots who traveled there with conventional ships to leave unless they chose to destroy their ships and return to inhabited space via escape pod. Drake-Class Carriers, with their 500 ly jump range, did not have this problem and could safely jump to and depart from HD 76133 as long as they had sufficient Tritium fuel.[4]

The client had originally contacted the Fuel Rats for help months earlier, but was forced to wait until Drake-Class Carriers became available and contact them again. The Fuel Rats quickly stocked up their first carrier, The Rat Nest owned by CMDR RatMama, with Tritium and proceeded to the client's location. The outbound trip required six jumps made over the course of two hours. The client was then secured aboard The Rat Nest, and safely brought back to the edge of the Core Systems, where he parted with his rescuers and made his way back to his base in Vega under his own power. The Fuel Rats considered the operation a resounding success, apart from a handful of their members who undocked from The Rat Nest during the trip and were left behind when the vessel jumped.[4] 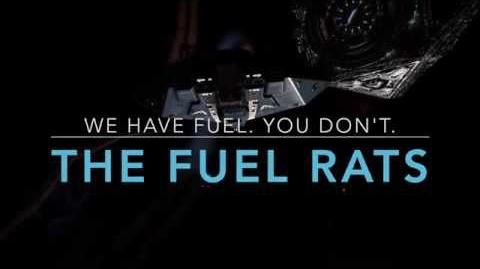 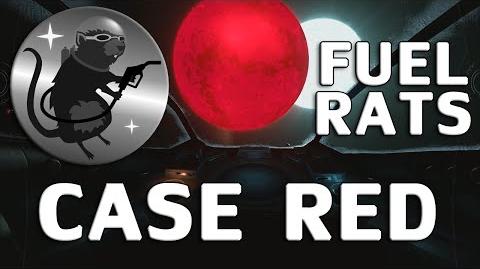 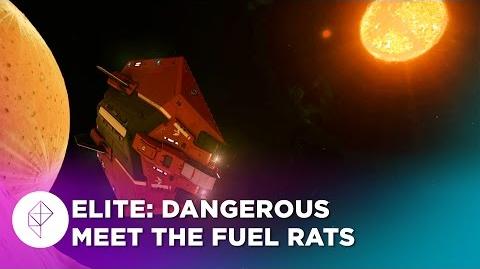 Elite Dangerous search and rescue with the Fuel Rats 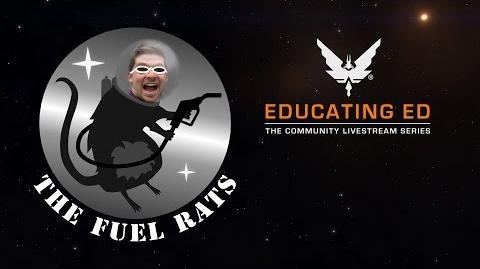 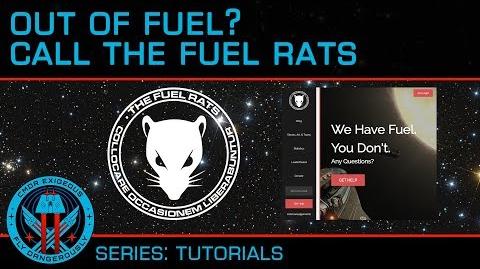 Tutorial Out of Fuel? Call the FuelRats! 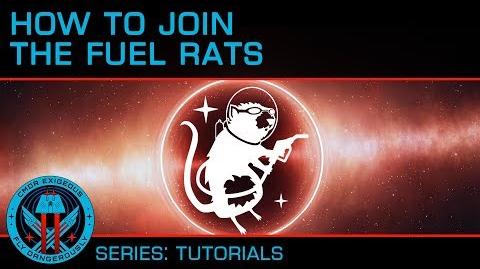 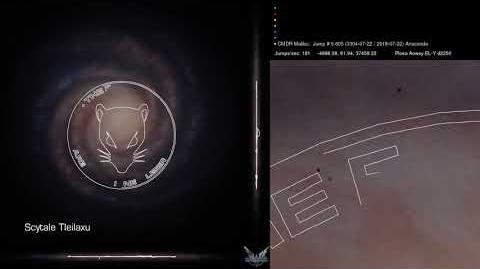 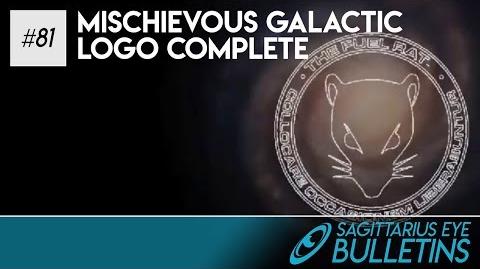 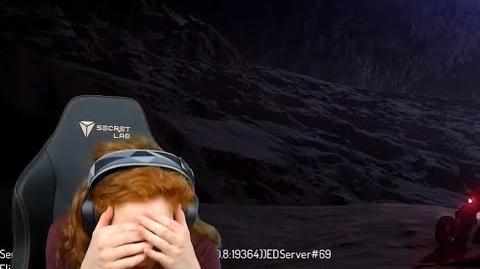 The Fuel Rats' guidelines for players who want their help. 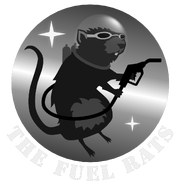 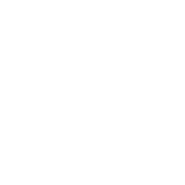