A Gas Giant is a very large planet with a solid core and thick atmosphere. It mainly consists of various gases. There's no solid surface like a terrestrial planet. The atmosphere can feature gigantic cyclonic storms the size of Earth.

In the Sol system, Jupiter, Saturn, Uranus, and Neptune are gas giants. They have major gravity wells due to their large mass.

Some lifeforms have been found on gas giants such as Radioplankton. They live just below the surface in the water-cloud layer of hydrogen and helium based atmospheric gas giants.

Most gas giants are worth comparatively few credits when scanned and probed, including those with ammonia or water-based life. The exceptions to this are Class II gas giants, the data for which will fetch a decent price with Universal Cartographics. However, probing an entire gas giant can be time-consuming, and most explorers choose not to go any further than an initial scan. 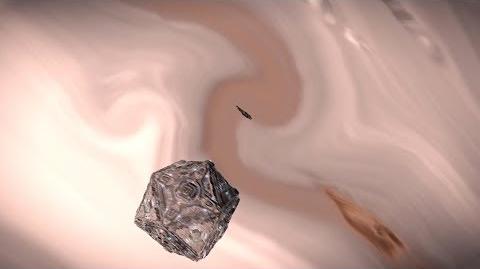 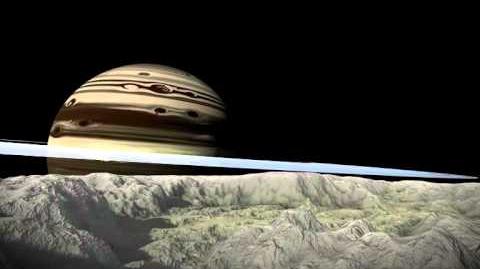 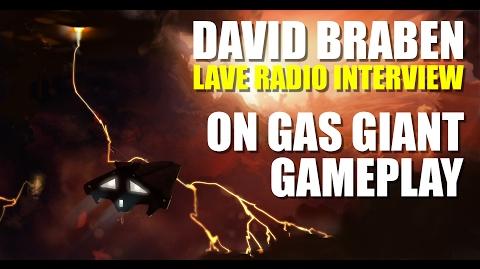 Cloudscape artwork
Add a photo to this gallery

Retrieved from "https://elite-dangerous.fandom.com/wiki/Gas_Giant?oldid=125558"
Community content is available under CC-BY-SA unless otherwise noted.