Hutton Orbital is an Outpost located in the Alpha Centauri system. It orbits Eden, which orbits the star Proxima Centauri.

Hutton Orbital is notorious for being extremely far from the system's hyperspace jump arrival point at Alpha Centauri A. The distance is 6,784,404 ls, or 0.22 ly. It takes about an hour and a half at full throttle to get to Hutton Orbital from the arrival point.

Hutton Orbital is the home of two rare commodities: Centauri Mega Gin and The Hutton Mug. 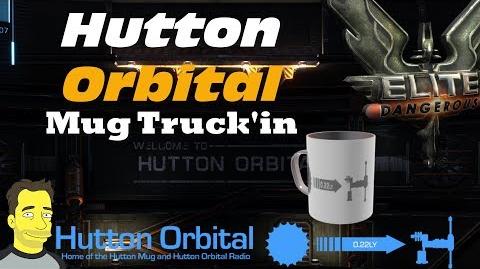 Elite Dangerous Horizons the Pilgrimage to Hutton Orbital ☕- gotta get the MUG! 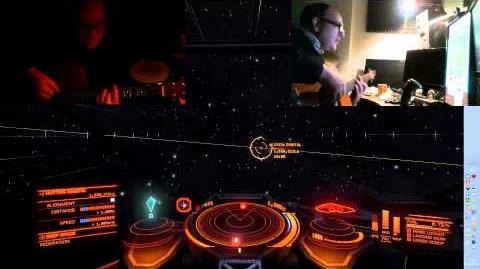 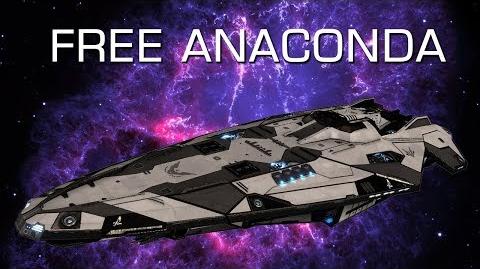 CMDR James Razor setting out in supercruise toward Hutton Orbital.

Paintjob wear on Asp Explorer after the journey

Paintjob wear on Asp Explorer after the journey