Lore in the Elite series is a term used for the background story. Frontier Developments and official authors have created the lore which encompasses multiple games and various forms of media. With the Codex you can view the lore and the latest GalNet news.

The timeline of the classic Elite games and Elite Dangerous has some disparities, but it's set in the same fictional Elite Universe.

The Lore within the Milky Way galaxy of Elite Dangerous is created by Frontier Developments and influenced by player actions. Players influence the lore such as with community goals. GalNet reports important galactic news. There are many noteworthy characters who play important roles in the Elite Dangerous Timeline. Every faction has Key People who play a leading role in factions and powerplay. Factions share similarities with Earth's former countries, but they're much bigger. Within the galaxy there have been various Events which were caused by the actions of players and Frontier.

There are several official authors who have contributed to the lore with fictional material. Such as Drew Wagar who wrote Elite: Reclamation and Elite Dangerous: Premonition and David Hughes who created the traditional roleplaying game Elite Encounters. They also collaborated on a guide to the background lore which is now on the Cannon Research Group .

This is a lore summary from the EDRPG about Elite Dangerous:

Cheap faster than light travel has enabled humanity to expand across the stars. They've built colonies, cities, stations and empires. This led to the rise of galactic superpowers: the Federation, Empire and Alliance. The galaxy's vast wealth of minerals, water and life-bearing planets makes them wealthier every day. Such wealth of the major factions attracts powerful people who scheme daily to gain power.[1]

The Middle-classes can afford spaceships like cars in the 20th century. This gives them tremendous freedom. Space trade is seldom hampered by politics. Pilots are encouraged to do all kinds of jobs such as supplying stations. Little has changed for those in the bottom of society since the old-Earth's dark ages. The planet-spanning mega corporations employ entire nations and rule unchecked over vast sections of the galaxy. Weapons are readily available and people are inclined to shoot first. The general lawlessness of space, inequality, greed of the galactic elite, navigational hazards and fierce creatures on planets make it a dangerous galaxy.[1]

There are three major galactic factions in the Milky Way galaxy. 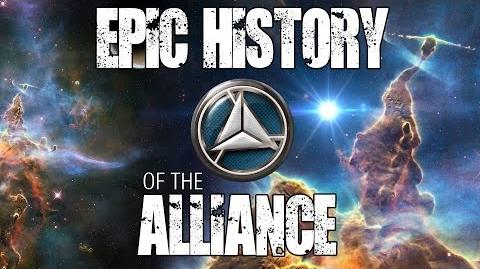 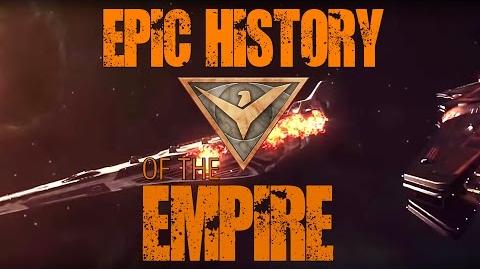 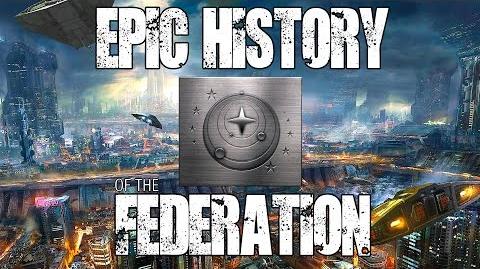