This system is seen as the key for a mystery starting in 3301 with the discovery of unknown artefacts that point to this system. The first of an alien species known as 'barnacles' was discovered on Merope 5 c in 3302.

Merope is an Independent system in the Pleiades Nebula within the Inner Orion Spur. The system was at the centre of the events surrounding the return of the Thargoids. CMDR Octo86 discovered the first Thargoid Barnacle on Merope 5 c on January 15, 3302.[1] Although public interest in Merope is what spurred the colonisation of the Pleiades Nebula, it has since been eclipsed in prominence by neighboring Maia. 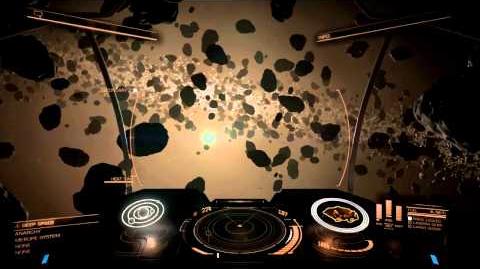