Moons are natural satellites. It's a ball shaped, smaller body that orbits around a larger body. The large mass of a planet makes a moon orbit around it. It's held in orbit by gravity. Natural bodies which orbit planets are called moons. Artificial bodies are manmade such as satellites. Some planets like Jupiter and Saturn have many moons.

Here's a list of notable moons in the Milky Way galaxy. 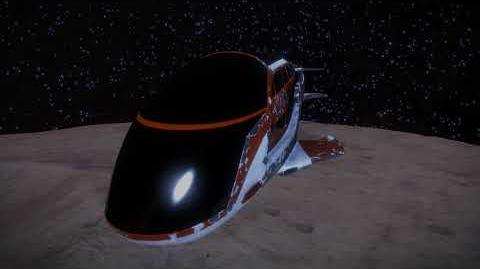 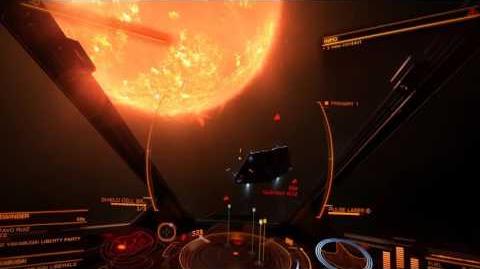 Destination Moon
Add a photo to this gallery 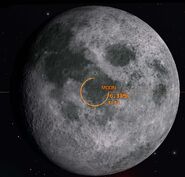 Charon
Retrieved from "https://elite-dangerous.fandom.com/wiki/Moons?oldid=140161"
Community content is available under CC-BY-SA unless otherwise noted.