A nebula is an interstellar cloud of dust, hydrogen, helium, and other ionized gases. They have a wide range of sizes, and some can even be dozens or hundreds of light-years across. Many nebulae are visible to the naked eye due to florescence caused by embedded hot stars, while others are so diffused that they can only be detected by specialised equipment. Although nebulae are denser than the surrounding space, most nebulae are still attenuated enough that their total mass is relatively small; a nebula the size of Earth would only amount to a few kilograms. Some nebulae are dense enough that they promote the accretion of matter and can eventually form new stars.

These nebulae are visible from the Core Systems and reachable with conventional ships.[1]

Over 110 other nebulae are reachable with conventional ships.

There are seven nebulae which cannot be reached with conventional ships. Some may be reachable with a Fleet Carrier. 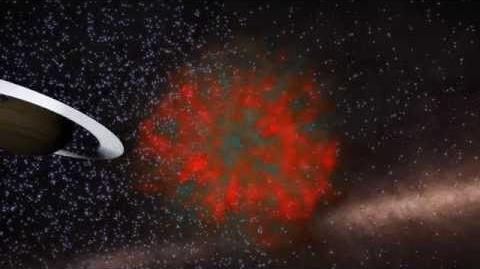 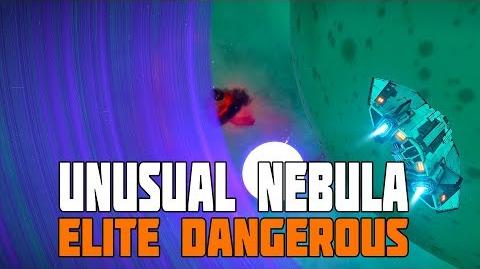 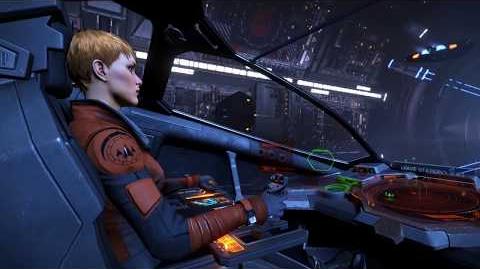 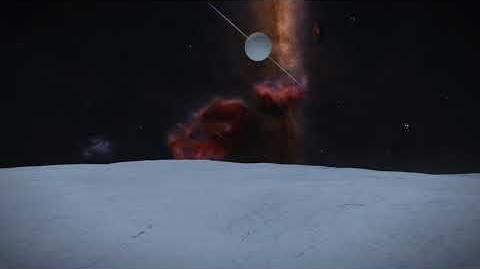 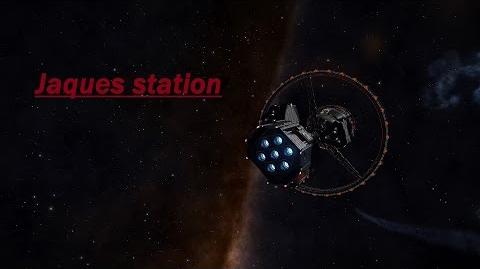 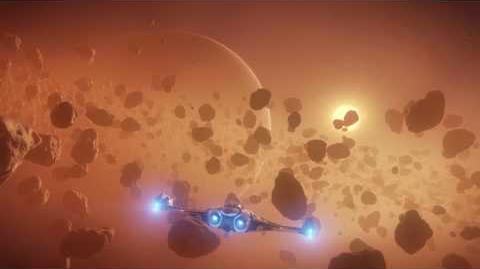 Retrieved from "https://elite-dangerous.fandom.com/wiki/Nebula?oldid=135738"
Community content is available under CC-BY-SA unless otherwise noted.