Outposts, sometimes called Orbital Outposts to distinguish them from ground-based facilities like Surface Ports and Settlements, are relatively small and modular space stations. They differ significantly from the vastly larger Starports and Asteroid Bases, which are usually the major hubs within a system. Outposts have between three and five Landing Pads, no docking support for large ships, and minimal security emplacements and patrols. They also lack any rotating habitation structures to simulate gravity for occupants, and docked ships are held in place magnetically. 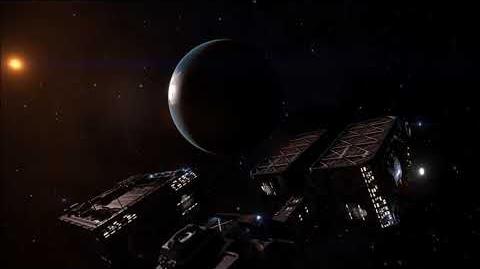 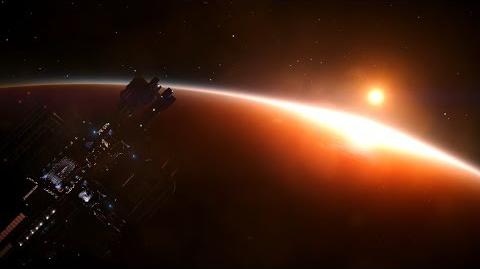 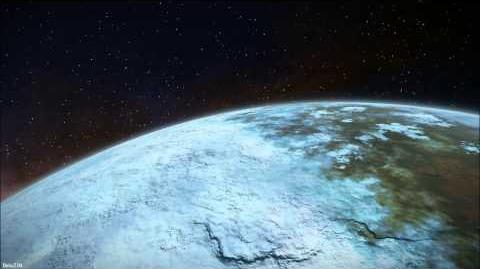 Exploring the Frontier in Elite Dangerous 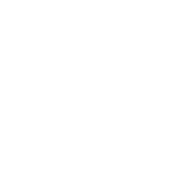