Ships that are equipped with Passenger Cabins may pick up passengers in the Passenger Lounge available at many stations. Local minor factions list the passenger contracts they have available, and each contract provides all the terms and conditions.

There are two main types of passenger contracts: VIP and non-VIP (bulk).

VIP contracts name a specific passenger, and the baggage icon shows a small crown. VIP contacts are for round-trip voyages to one or more destinations for activities such as sightseeing or data collection, and then returning them to the same station. These missions are linked to your Explorer rank for Sightseeing and long distance missions or Trader rank for short distance Transport missions.

VIP contracts provide large payments to reflect their higher risk and/or commitment. They generally have greater effect upon Reputation than Influence.

These contracts involve either very long distance travel, transporting individuals that may attract unwanted attention such as celebrities or criminals, and/or demanding individuals that may add extra requirements during the voyage. Passenger satisfaction is crucial to successful completion of the contract. Unhappy VIP's may eject themselves from your ship, leaving you with a failed contract. The VIP's traits are listed in the contract description, and their satisfaction level may be monitored during a voyage by checking the Transactions tab on the left-side Nav panel.

VIPs always occupy an entire cabin and will not share a cabin with other passengers. Their party remains in the cabin until successful voyage completion or a contract failure (dissatisfied ejection, time expiry).

Targeting and scanning the point-of-interest at the destination(s) such as a tourist beacon fulfills the voyage objective. Payment is collected from the Passenger Lounge upon successful return to the station.

The other contract type is for carriage of unnamed groups of passengers such as tourists, business persons, or rebels. These are one-way voyages between stations. These missions are linked to your Trader rank.

These bulk contracts provide relatively small payments and less risk than VIP contracts. They usually have greater effect upon Influence than Reputation.

All cabin classes can be used for accepting non-VIP contracts. These regular passengers occupy individual seats/berths so that multiple contract groups can be assigned to a single cabin until it is completely full, and groups can be split across multiple cabins of the same class. (In other words, they are loaded very much like cargo, where a ship has a total seating capacity available regardless of the number or size of cabins.)

Payment is collected from the Passenger Lounge at the destination station. 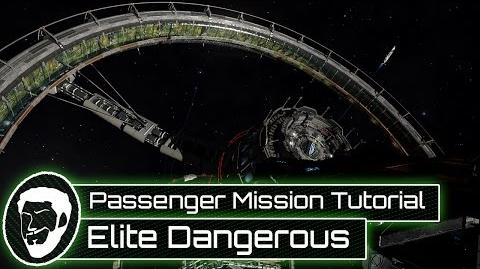 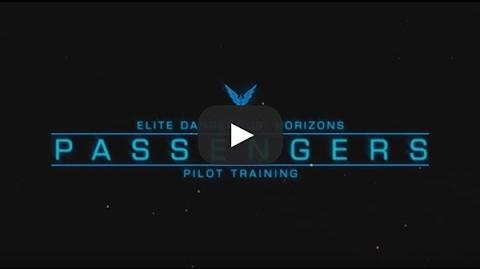 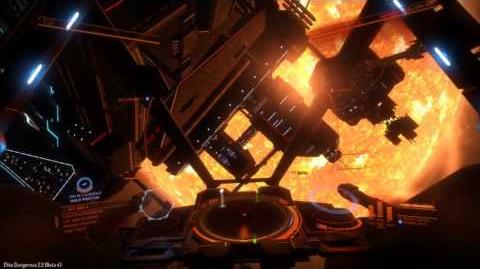 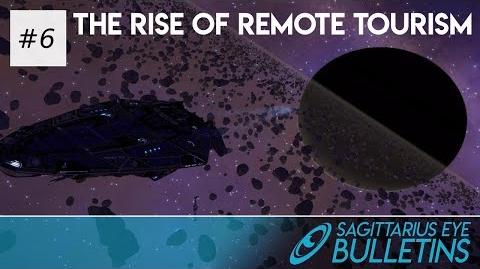 Retrieved from "https://elite-dangerous.fandom.com/wiki/Passenger_Carrier?oldid=113979"
Community content is available under CC-BY-SA unless otherwise noted.