These pods contain the seeds of the peduncle tree, a space-based organism with some of the qualities of a terrestrial plant.

There are five known types of Peduncle Pods: 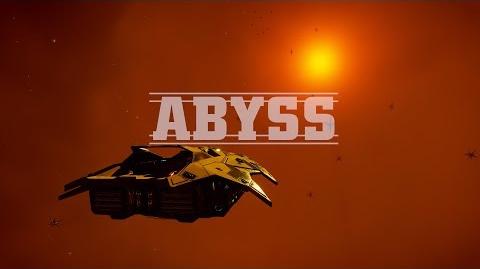