The term planet refers to celestial bodies orbiting a star with a gravity in a specific range. The gravity of a planet has to be strong enough to hold fluids in a stable state (hydrostatic equilibrium) which prevents them from escaping the planet, and low enough to prevent nuclear processes to start as in stars.

Some astronomical objects that meet the official criteria for planet status yet also happen to orbit a planet are instead classified as natural satellites or moons. When the barycentre of the planet-moon system falls outside the planet, then both bodies would be considered planets and part of a double-planet system.[1] 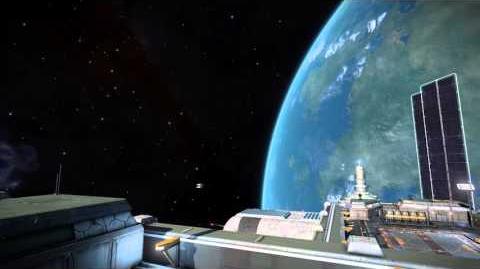