Procedural generation is a method in computer game programming where content or media is produced algorithmic-ally on the fly. This is usually achieved by use of pseudo-random number generation with a seed and a set of rules to create the desired content.[1]

More sophisticated techniques are used with the Stellar Forge of Elite Dangerous. This is based on solid rules and science with artist directed input. Variation is achieved by parameterization of the algorithms. It's kind of like having Photoshop filters and 3ds Max modifiers directly embedded within the game engine.

In Elite Dangerous, when generating a system procedurally, each planetary system is formed from first principles. Bodies are gradually aggregated over a very long simulated time from available matter, taking into account its chemical composition. Depending on the angular momentum, this might begin to form into a single central body, or into multiple co-orbiting bodies.

Properties like star types, mass, planets, orbits and space stations are created from the same seed for all players, so that they all see the same content. This method can also be used for generating planets with atmospheric landings, cityscapes, animals, live trees and procedural cities.[2] 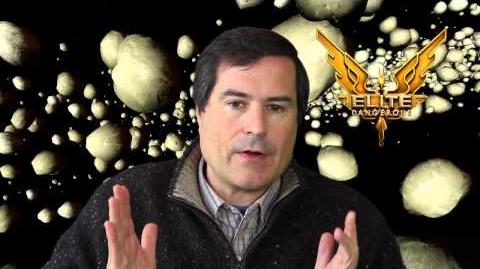 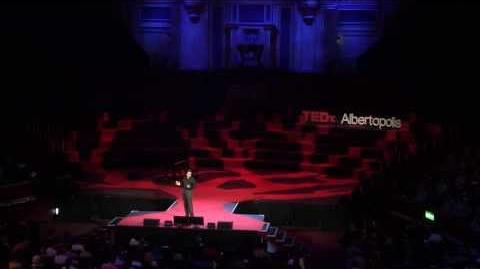 Rules Can Be Beautiful
David Braben's talk at TEDx Albertopolis 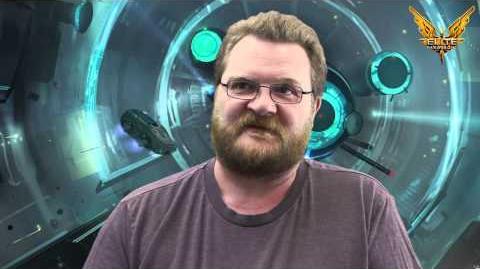 Elite Dangerous Fiction Diary 5-0
Michael Brookes talks about the process of putting together the galaxy for the game.
Add a photo to this gallery

Retrieved from "https://elite-dangerous.fandom.com/wiki/Procedural_Generation?oldid=91235"
Community content is available under CC-BY-SA unless otherwise noted.