Cora comes home soused and raving with wild stories, a new one every night. She claims she's found a map to some pirate stash, and all I have to do is loan her my ship so we can go dig it up. Maybe we should go find Raxxla while we're at it!

— From the journal of Art Tornqvist, circa 2296

Raxxla is a legend that has been circulating among spacers in one form or another for centuries. While there is little consistency among the various tales about Raxxla, the earliest stories about it agree that Raxxla is a definite place that holds a mysterious secret. Every explorer sets out to find Raxxla at some point in their career, convinced that they have picked the thread of truth out of the sea of rumors, but if any have succeeded in their quest, they have held their silence. The equally legendary organization known as The Dark Wheel is said to be dedicated to finding Raxxla.[1]

The earliest documented reference to Raxxla dates to 2296 and originates from an entry in the personal journal of Art Tornqvist, a shipboard mechanic based out of Tau Ceti. The entry does not describe Raxxla or its possible whereabouts, but its existence is evidence that the Raxxla legend was already in the public consciousness by that time.[1]

In some versions of the Raxxla story, which were later shown to have a striking resemblance to the children's story "Princess Astrophel and the Spiralling Stars" and consequently became discredited, Raxxla is said to hold an alien artefact called the Omphalos Rift, which acts as a gateway to parallel universes. Even after it was discredited, staunch supporters of the Omphalos Rift theory insist that the author of the children's story had knowledge of Raxxla's exact location and deliberately wove clues into his book. Other Raxxla seekers claim that Raxxla is something else entirely, with theories running the gamut from an unremarkable moon to a state of cosmic enlightenment.[1]

A number of conspiracy theories assert that Raxxla has already been discovered by either a sinister cabal or a lone individual who has harnessed Raxxla's power to become the shadow ruler of all of humanity.[1]

Students and commentators of Raxxla lore have noted that the legend of Raxxla is unusually influential, often leading Raxxla seekers to become singularly obsessed with it. This has been compared to the concept of "fernweh", which is experienced as an inexplicable longing for a place that an individual has never seen.[1] 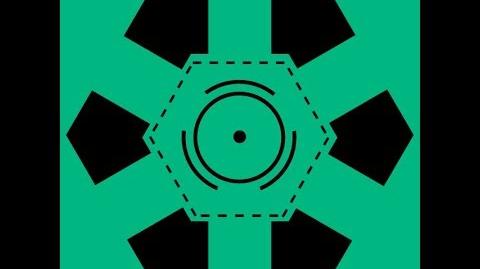 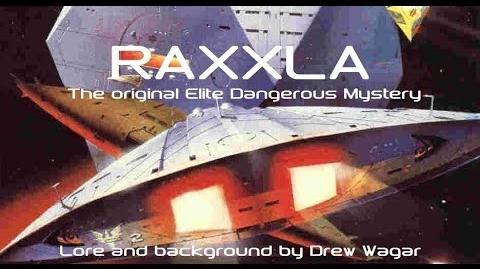 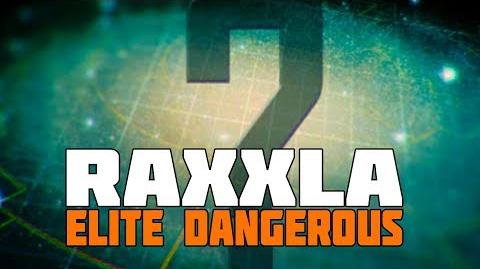