These organisms are so called because of their resemblance to reels or spools, are protected by husks that shield them from radiation.

There are three known types of Reel Mollusc: 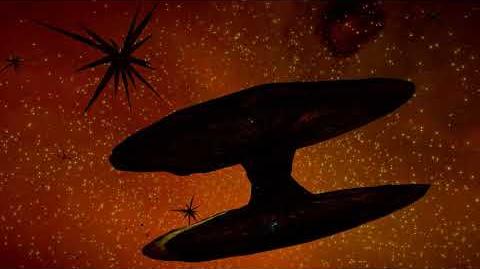