These seed pods are so called because of their resemblance to the roots of certain terrestrial plants.

Rhizome Pods are seed pods found in Notable Stellar Phenomena. Unlike other spaceborne seed pods, the parent organism of Rhizome Pods has not been identified, and it is possible that they are entirely self-contained.

There are five known types of Rhizome Pod:

Rhizome Pods have been found at the following locations. 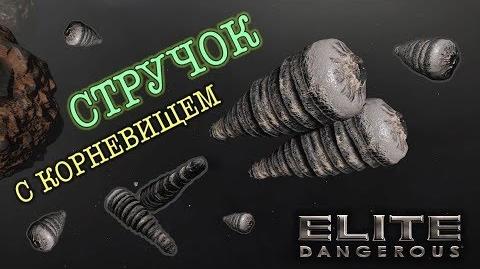