Shipwrecks are sites found on planetary surfaces that consist of one or more derelict human ships or SRVs that have crashed, been destroyed, or been abandoned, along with scattered Commodities and Materials. Some have been located by following transmissions picked up by nearby Listening Posts, which usually involves finding a trio of related Listening Posts and combining their fragmentary data logs to determine the shipwreck's system, body, and surface coordinates. The locations of others have been randomly distributed to commanders by anonymous sources via "Tip Off" messages, which contain full details about the site as well as a single-use key that will allow valuable Data Packages from the Ship Data Core to be downloaded. Many shipwrecks have uplinks that can be scanned with a Data Link Scanner to retrieve text and audio logs recorded by the ship's crew or owner which shed light what caused the ship to crash. 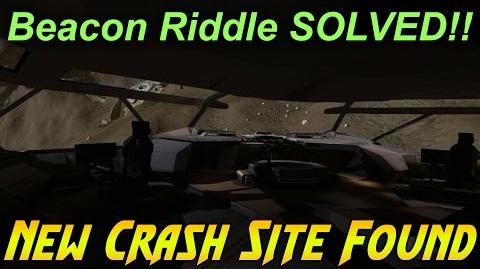 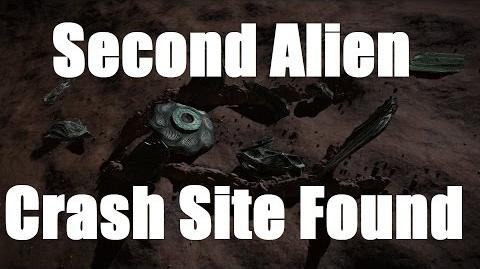 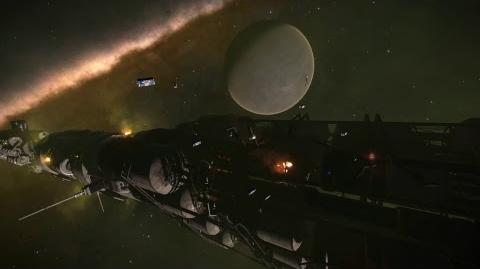 F63 Condor shipwreck on a planet