A Terrestrial Planet is any silicate (rocky) planet orbiting a star. They all have a central metallic core, silicate mantel around that and a thin crust is a planet's surface. These planets are usually smaller than a gas giant. A planet with volcanic activity has liquid magma underneath the crust.[1] 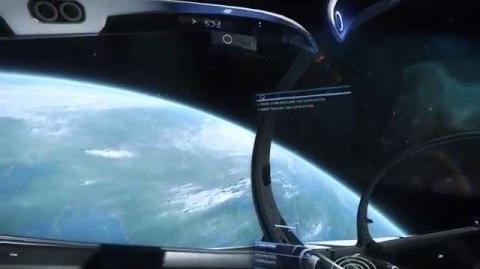 Retrieved from "https://elite-dangerous.fandom.com/wiki/Terrestrial_Planet?oldid=129531"
Community content is available under CC-BY-SA unless otherwise noted.