The Enclave is the second Interstellar Initiative. It began on July 4, 3305 and ran until August 8, 3305.[1][2] The initiative involved the colonization of the Witch Head Nebula, which was spurred by the exhaustion of Meta-Alloy producing Thargoid Barnacles in the Pleiades Nebula and the need for a new source. Despite the Thargoids' efforts to defend the Witch Head Nebula barnacle sites, the initial colonies were defended successfully and the nebula was officially declared a shared enclave of humanity by the Federation, Empire, and Alliance. 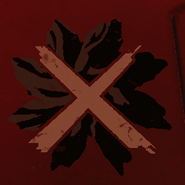 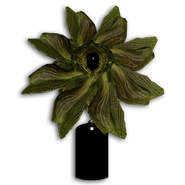