Traken II's reign was marked by a surge in Imperial colonial expansion, and increased competition between the Empire and the Galactic Cooperative. Under his leadership, large-scale slave labour was used for the first time in the Zeesse system, cementing the economic and cultural importance of Imperial Slavery. The Emperor's expansion efforts strained the Imperial economy, however, resulting in insurrections from several leading noble houses who had to be suppressed and purged.[2]

In 2854, Trasken II enacted martial law on the planet New California in Alioth in order to institute a mandatory genetic correction programme for the moon's inhabitants, who had begun to exhibit genetic problems caused the experimental processes the Empire had used to terraform New California centuries earlier. This sparked a revolt, and Imperial forces were temporarily driven from Alioth by the intervention of the Federation.[2]

Trasken II commissioned the Imperial Research Group in 2855 to develop purely military spacecraft for the Empire in response to the growth of GalCop's Galactic Navy. The IRG's prototyping facility on Achenar 6b was destroyed in a fire later that year, just as it was preparing to debut its first designs. This setback left the Imperial Navy largely understrength and obsolete compared to the other superpowers three years later, by which time Imperial expansion was also slowing. Historians have remarked that Trasken II's death in 2858 was sudden and remains unexplained centuries after the fact.[2][3] 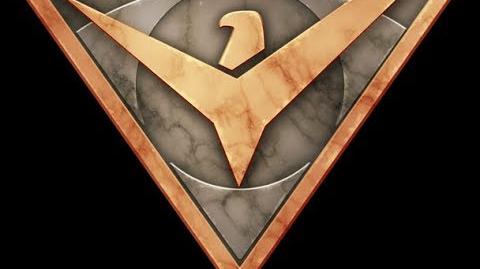 Elite Dangerous- THE EMPIRE CODEX
Add a photo to this gallery

Retrieved from "https://elite-dangerous.fandom.com/wiki/Trasken_Duval_II?oldid=139702"
Community content is available under CC-BY-SA unless otherwise noted.