These organisms, so called because of their resemblance to umbrellas, are protected by husks that shield them from radiation.

There are three types of Umbrella Molluscs:

Umbrella Molluscs have been found at the following locations.

The Umbrellas of Colonia - Codex Tour 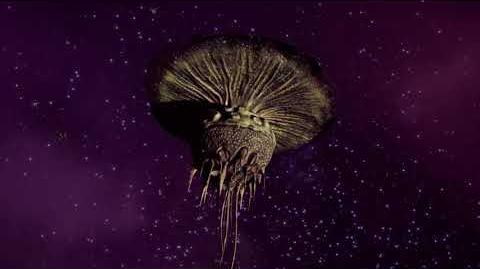 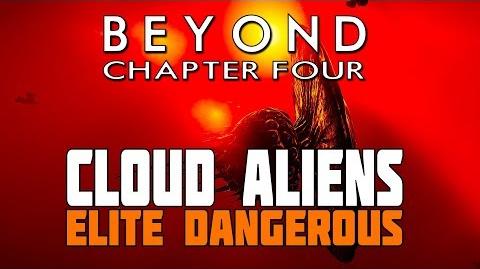 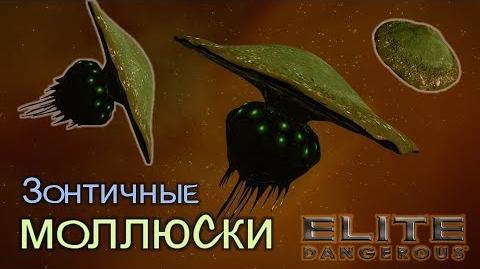 Elite Dangerous - Зонтичные моллюски
Add a photo to this gallery

Retrieved from "https://elite-dangerous.fandom.com/wiki/Umbrella_Mollusc?oldid=132356"
Community content is available under CC-BY-SA unless otherwise noted.