With the advent of the frame shift drive there has never been a better time to join the hallowed ranks of the great space explorers. As well as the wonder of vistas unseen by human eyes, there is money to be made collecting data for the mega-corporation Universal Cartographics. 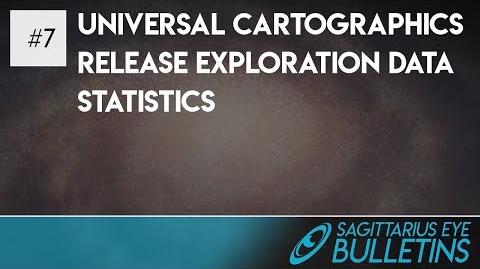 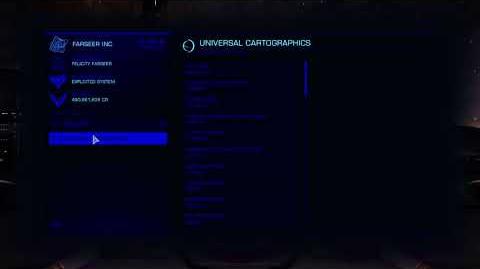 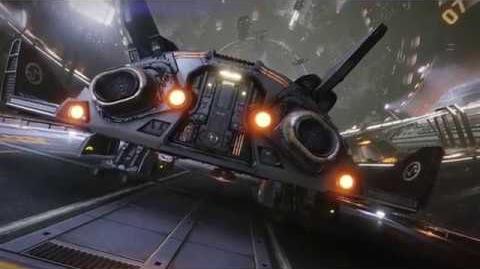 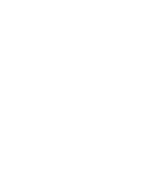