The Viper Mk III is a light combat ship manufactured by Faulcon deLacy. Fast and manoeuvrable, the Viper's comparatively low price point makes it a good option for aspiring bounty hunters, while its versatility has made it popular with security forces throughout the galaxy.

The Viper MkIII is a ship manufactured by Faulcon DeLacy. An affordable, light fighter craft with a distinctive, minimal profile that was designed for agile ship-to-ship combat, the Viper MkIII is a favorite of security forces and bounty hunters across the galaxy. Newly-licensed pilots who desire to specialize in combat often make purchasing a Viper MkIII an early priority.

The Viper MkIII is a combat-focused vessel commonly used by station security forces and other law enforcement organisations. Compared to the multi-role Cobra MkIII, it has the same weapons capacity, slightly stronger shields per shield class, slightly weaker hull, marginally slower turn rate, much faster strafe speed, faster speed under normal thrust and slower speed under boost. The Viper is also currently one of the fastest ships available on the market, and an optimised build can achieve speeds as high as approximately 870 m/s while boosting; the Imperial Eagle can surpass that and reach a little over 900 m/s, but the Viper can turn more easily and activate its boost more frequently.

Its main drawbacks are that its heat dissipation, power generation and hyperspace capacity do not equal that of the Cobra, which limits the value of having the same hardpoint capacity; mounting the ship's full weapon weight makes it very short-ranged, and an energy-heavy armament causes it to either overheat or use all available power very quickly. Fuel is also an issue as the ship comes with capacity of only four tons. In addition to its official police/security role, the Viper's speed, range, and combat capability make it ideal for bounty hunters, small-load couriers, mercenaries or smugglers, while its small cargo capacity makes it a very poor choice for traders, and a survivable but inadequately profitable platform for pirates. With proper fitting, the Viper is an excellent fighter capable of standing its ground against more expensive ships.

The Viper MkIII's weapon hardpoints are located as follows: two Class 1 hardpoints in front of cockpit on the upper surface, and two Class 2 hardpoints on the underside of the ship with one on each side of the cargo scoop. This provides a range of options for weapons loadouts. The Viper MkIII has a delta-shaped hull which tapers to form two prongs at the front. The cockpit is situated just behind the bow, slightly raised. This gives the pilot an excellent view without exposing the canopy to potential damage. The Viper MkIII lands on two small rear struts and one large front strut which doubles as a boarding ramp to the cockpit.

All ships are customisable through the Outfitting menu of Station Services. Listed below is the default load-out for the Viper MkIII. 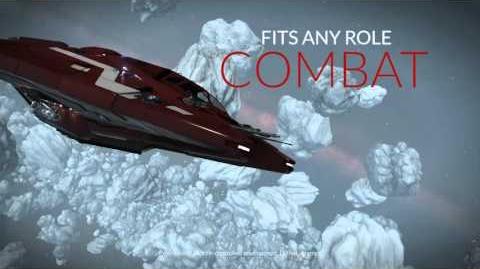 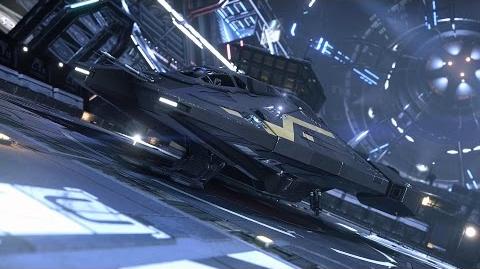 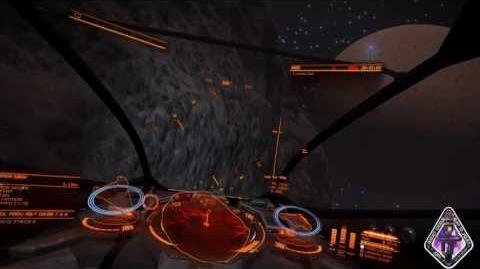 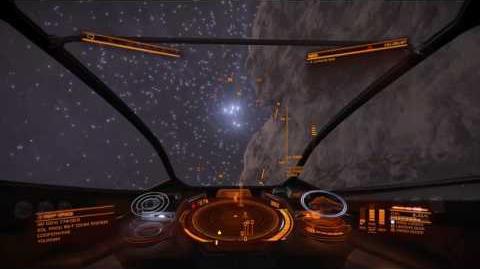