These organic structures are remarkably long lived, with some specimens enduring for thousands of years.

There is one known type of Void Heart:

Void Hearts have been found at the following locations. 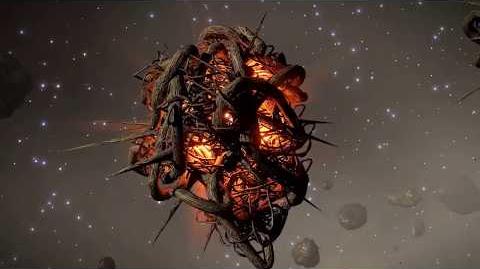 Void Hearts in the Codex

Community content is available under CC-BY-SA unless otherwise noted.